Pile By the Bed’s Top 5 reads for 2022 include The Perfect Golden Circle by Benjamin Myers, Hovering by Rhett David, Devil House by John Darnielle, The Colony by Audry Magee and Maror by Lavie Tidhar

It was a tough choice but here are Pile by the Bed’s top 5 books of 2021 and five honourable mentions. 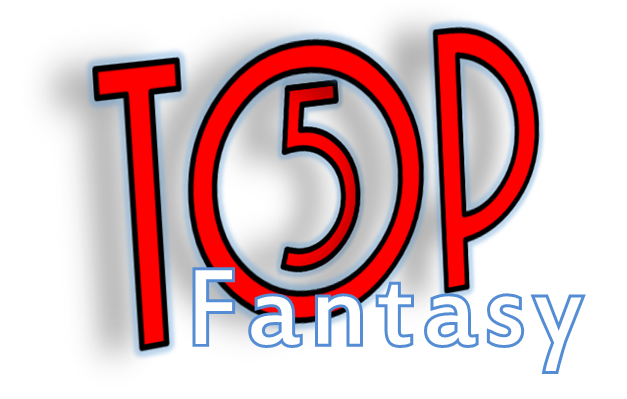