Pile by the Bed reviews Until the Last of Me by Sylvain Neuvel, second in his shadow history meets science fiction Take Them to the Stars trilogy 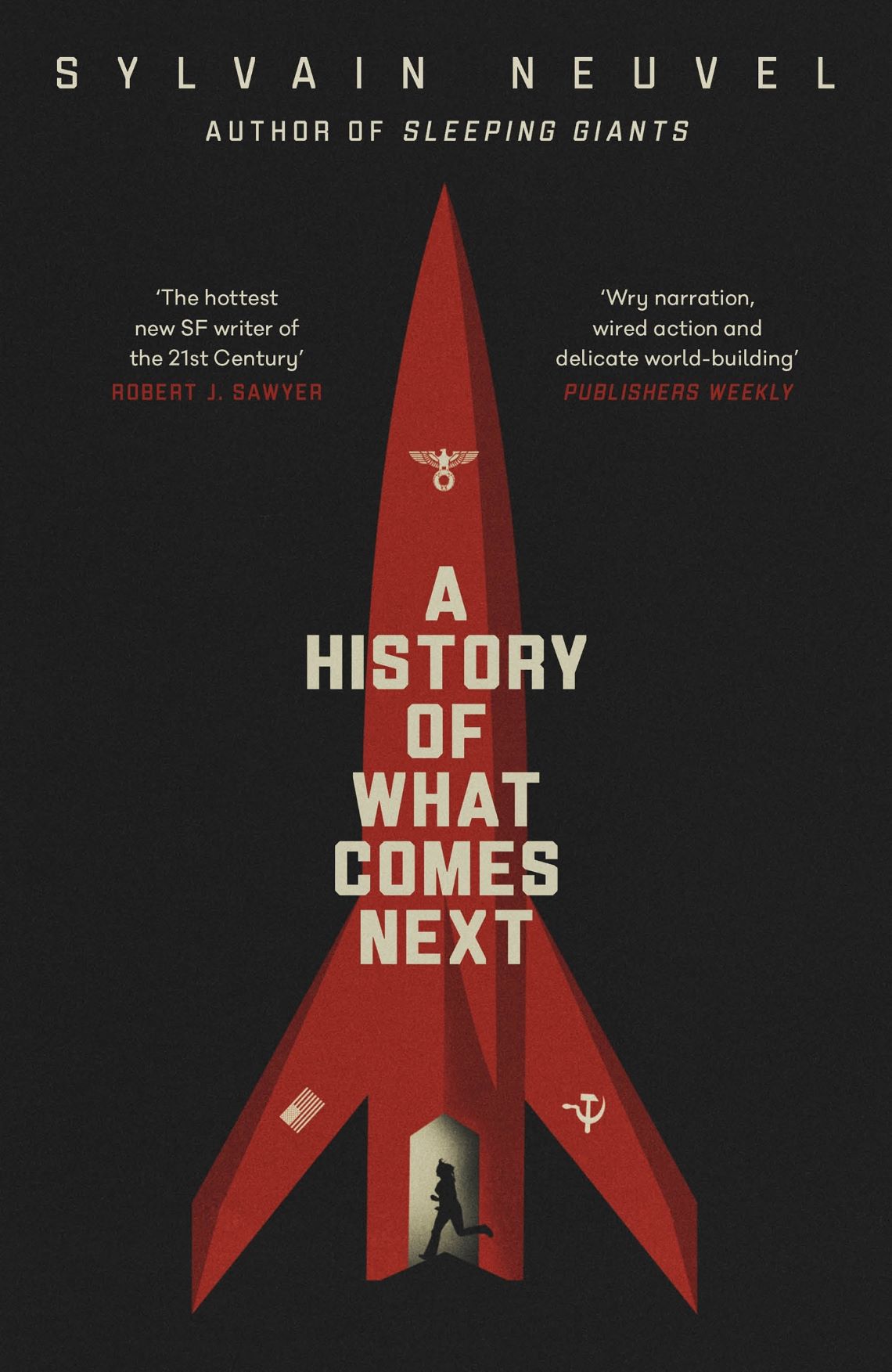 Pile by the Bed reviews A History of What Comes Next, the first in a new series by Sylvain Neuvel which imagines an alien influence behind the space race. 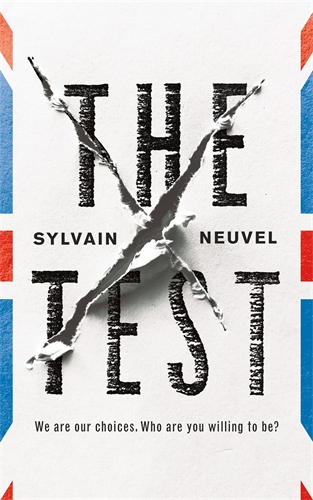 Pile by the Bed reviews The Test by Sylvain Neuvel a timely, Black Mirror-style look at citizenship tests. 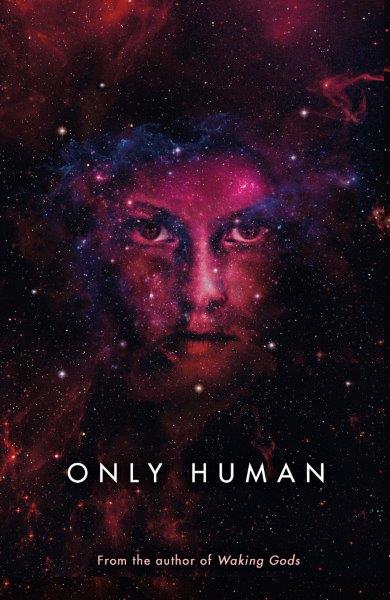 Sylvain Neuvel returns to his world of giant robots in the third and final of the Themis Files series Only Human. Like the second book in the series, Waking Gods, this volume jumps forward ten years from the cliffhanger ending at the end of the previous entry. That cliffhanger saw the giant robot Themis and the four people inside whisked away to the planet of the robot builders. This volume starts with their return to a very changed Earth but also, in flashbacks charts their ten year stay on an alien planet. Following the massive destruction of Waking Gods, the Earth is a changed place. America has managed to restore the last remaining giant robot and uses it as a tool of aggressive expansion. During the events of Waking Gods, the world learned that many people were genetic descendants of aliens who arrived thousands of years ago. Those with high levels of genetic traces of alien DNA are being persecuted and put in camps. Many of those persecuted are Muslim, although the connection between the alien DNA and Muslims feels like a stretch by Neuvel put in to bring his allegory home to readers who do not do allegory well…. 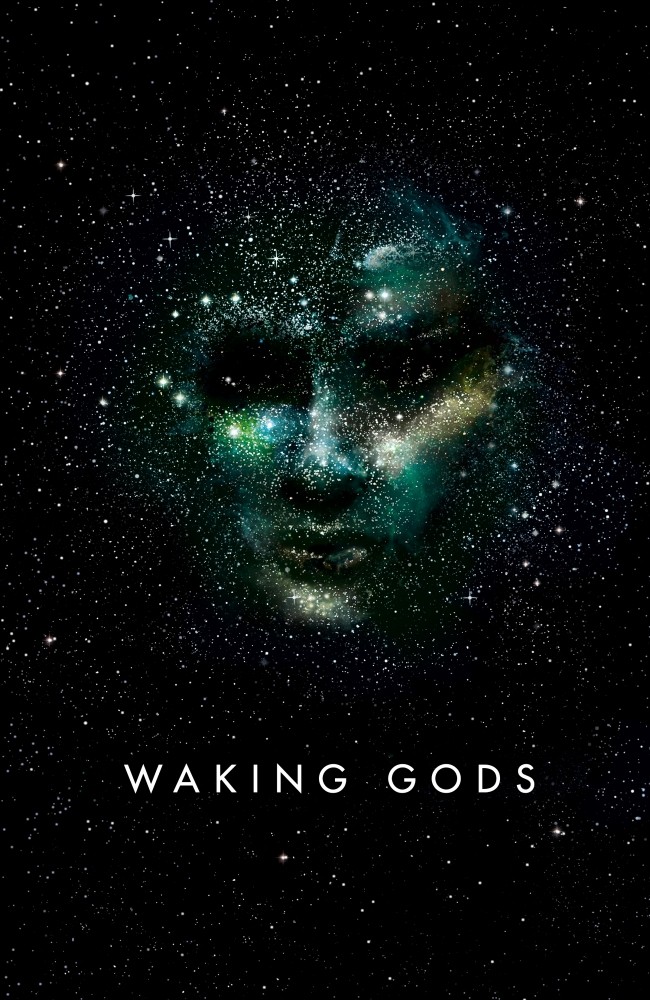 Lovers of books about giant, human driven robots rejoice! Sylvain Neuvel has delivered a worthy and engaging sequel to his giant robot building debut Sleeping Giants. Waking Gods takes up the story ten years after the end of the first book – the giant robot Themis has become a promotional tool for the Earth Defence Corp and while individual countries would love to get their hands on it for themselves has stayed under the control of the UN. Mystery still surrounds the (SPOILER!) reappearance of scientist Rose Franklin, who is trying to deal with the fact that another version of herself was the one who got the project off the ground. Neuvel immediately shakes up the status quo with the appearance of another giant robot in the centre of London. This sets the second book up to be very different to the first. These new robots are as powerful as Themis and have a seemingly deadly intent. With Themis outnumbered and outgunned, Waking Gods becomes a race against time as the world tries to discover what these invaders want or destroy them before humanity is wiped out. Waking Gods is told in the same style as the first book –… 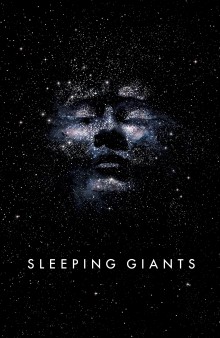 Japanese manga and anime has a bit of an obsession with giant robots controlled by human pilots. These huge humanoid weapons are usually used to defend humanity against other giant machines or otherworldly monsters. As the stories like the Iron Giant and the success of recent films like Pacific Rim show, this appetite for stories involving giant robots is fairly universal. Sylvain Neuvel shares this fascination. Challenged to create a backstory for a toy robot that he built for his son, Neuvel has dug into this tradition to come up with Sleeping Giants. Sleeping Giants starts with a great cold open. Young Rose Franklin, riding a bike on her tenth birthday, falls into a hole and finds herself cradled in the palm of a giant metal hand. The hand is surrounded by panels covered in strange, glowing symbols. Both turn out to be made of a metal alloy that should not exist on Earth. Twelve years late she is Dr Rose Franklin and has been commissioned to examine the hand and try and decipher the symbols that surrounded it. Rose soon learns how to locate other parts of the robot and the race is on to locate, construct and control…