Everything Korean seems to be raging right now – from Squid Game to K-Pop to Korean fried chicken and beer. But these things did not just appear overnight, And much like all of those examples, Korean crime fiction has been bubbling along in the background just waiting for the West to discover it. And there have already been some great titles in translation including Kim Un-Su’s The Plotters and Jeong You-Jeong’s Seven Years of Darkness and The Good Son. Into this tradition comes Kwon Yeo-sun’s first novel in translation Lemon (translated by Janet Hong). While there is a crime at the centre of this novel, as with all good crime fiction it has much more on its mind than unmasking a killer.

Lemon is built as a series of short vignettes from different points of view. It starts with the aggressive interrogation of Han Manu, accused of murdering schoolgirl Hae-On in 2002. This interrogation, and much of the story is told from the perspective of Hae-on’s younger sister Da-on who will spend the years following that murder grieving for her sister, trying to be her sister and seeking to find her sister’s killer. Along the way she will encounter her sister’s friend, strike up an unlikely friendship with Han Manu and his own sister and commit crimes of her own.

As already mentioned, the crime fiction elements of this novel are used to highlight issues in Korean society. Kwon’s narrative deals with issues of beauty standards and plastic surgery, educational expectations, compulsory military service, the Korean medical system and of course, the difference between the haves and the have nots. And she does this through a range of likeable and not so likeable characters and a mystery that, depending on how the book is read, is never quite solved. But what Lemon definitely demonstrates is the richness and diversity of the Korean crime scene (K-crime?), a crime fiction sub-genre just waiting to be more widely discovered. 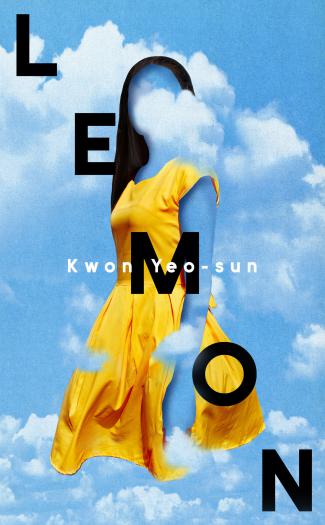