The Perfect World of Miwako Sumida opens with two people visiting the site of a suicide in rural Japan. Ryusei, one of those characters, claims to have loved the person who died but that eight months after he met her she hanged herself. So readers should know exactly what they are in for. The title is supremely ironic, although the tragedy of Miwako Sumida, while hinted at through the tale as it unfolds, is not revealed until late in the book, and not to Ryusei.

The story itself is told from three points of view. The first section is narrated by Ryusei. Ryusei met Miwako in college and the two had a mostly platonic relationship anchored by the their love of books and reading. This was not for want of Ryusei trying, but he could never break through Miwako’s reserve. In trying to understand her death, Ryusei travels to the small village where Miwako spent her final few weeks as a volunteer. He travels with Miwako’s best friend Chie who narrates the second part of the story with flashbacks to her own deep friendship with Miwako. The two find some kind of closure after visiting the site of Miwako’s suicide and working in the village. But the final piece of the puzzle is only learnt by Ryusei’s sister Fumi-nee, who narrates the final, slightly magical-realist part of the novel.

The actual world of Miwako Sumida is far from perfect. While she appears together on the outside and she has good friends and people looking out for her, Miwako is unable to get past a deep trauma that she suffers. All three of the narrators have their own issues that they have to work through, issues that in some way Miwako helps them with, or at least helps them come to terms with. This is a bittersweet tale of abuse and identity, of the potentially destructive nature of secrets and of the value of having people around who can understand and help process painful or traumatic events. Clarissa Goenawan tells this story with great compassion but for those who themselves have experienced trauma, given the ultimate subject matter, should be approached cautiously. 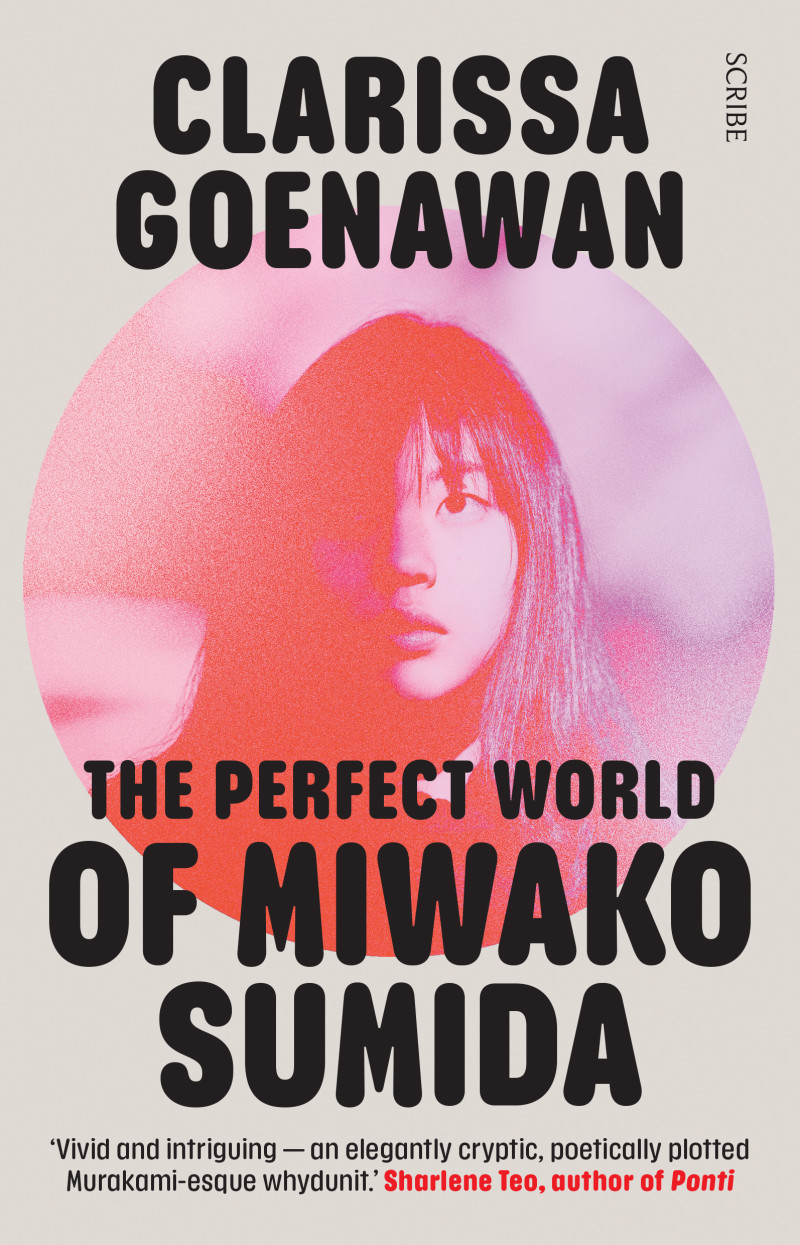