It feels like Ann Patchett’s novels are slowly becoming more intimate but no less deep and affecting. Her latest book, The Dutch House, opens with what can only be seen as an almost fairy tale scenario.

Narrator Danny and his older sister Maeve live with their father in a architecturally spectacular house (the eponymous Dutch House) in Pennsylvania. Their mother left (disappeared? ran off? died?) when Danny was small and their father is looking to remarry Andrea. Andrea turns out to be an ‘evil stepmother’, banishing the two when their father dies suddenly of a heart attack. The rest of the narrative is not so archetypal (although archetypes pop up from time to time). Instead it chronicles how both Danny and Maeve grow, experience life and learn to deal with the past.

The story is not told linearly. While there is a linear flow from the beginning to the end, the story builds by jumping backwards and forwards in time, explaining some events and relationships before they fully develop and foreshadowing other events. Structurally and in some ways thematically, The Dutch House echoes Patchett’s last novel Commonwealth.

While the narrative is by Danny and is ostensibly about Maeve, it is as much about the former as the latter. After their mother left, Danny was essentially raised by Maeve. She continues to act in a parental way towards him and he often does what he does (including spending years at medical school) to make her happy and fulfil her plans. As with other Patchett books, both these characters and those around them are finely observed. Also in keeping with Commonwealth, while there is little in the way of plot, the characters themselves drive the action and are more than interesting enough to keep the reader’s interest.

If The Dutch House is about anything (and it is about a lot of things), it is about coming to terms with and dealing with your past. Not just re-evaluating your actions but also not letting past grudges or slights get in the way of enjoying the here and now. All of the characters, not just Maeve and Danny, but their partners, their housekeepers, and their step-siblings carry the past with them and let it affect them at times. All of them have to recalibrate at numerous points in their lives, something that Danny in his narration is very honest about.

The Dutch House is another stunning novel from an award winning author who has never failed to deliver. Much like her last book, it is an intimate look at a family and how its members deal with crisis and change. The family in The Dutch House is not quite as sprawling and so the focus is even more intense on Danny and his indomitable sister Maeve. And while there is a satisfying, almost fairytale conclusion to it all, it is not hard to imagine the characters living on and feel a little sad that their future lives have not been chronicled. 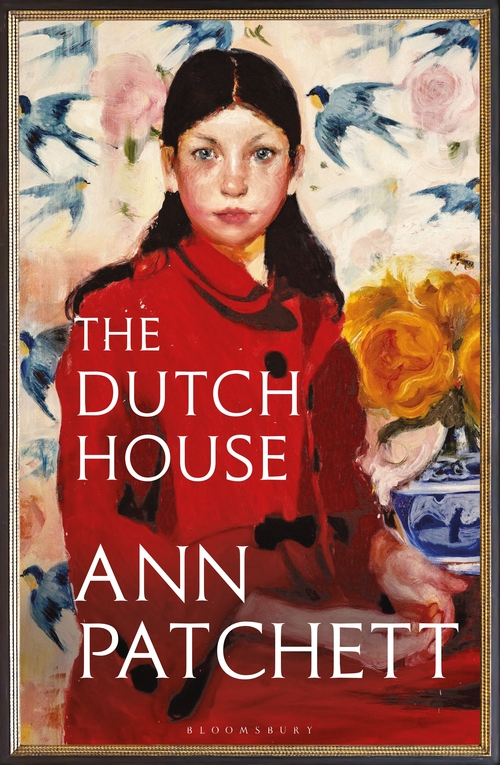