Elizabeth H Winthrop’s The Mercy Seat presents a mosaic of life in the American South during World War 2. The plot centres around the impending execution of Willie Jones, a young black man sentenced to death for allegedly raping a white girl. Based loosely on some real events, Winthrop’s authorial eye roves across a range of characters involved and affected by this event and in doing so reveals both the prejudices of some and the deep humanity of others.

The mercy seat of the title is the electric chair which was sent from town to town for local executions. When the novel opens, Lane a trustee prisoner is driving Captain Seward and the device to the small town of St Martinville where Willie Jones is to be executed at midnight. At the same time, Willie’s father is trying to get to the town with a donkey and cart carrying the slate gravestone he has purchased. But there are plenty of other characters around this tale. Dale and Ora, owners of the local petrol station, whose son has gone off to fight in the Pacific. The District Attorney Polly who pushed for the death penalty despite his misgivings about the case, his wife Nell and son Gabe; the local priest Father Hannigan, fighting his own demons and trying to do the right thing.

Despite constantly moving from one short character study to another, Winthrop manages to bring a depth to each individual and to the society in which they live. A society that is still riven along racial lines and in which it could be an offence for a young black man to have any sort of relationship with a white girl. And if not an formal offence then one that the local Klansmen will take action on.

The narrative builds inexorably to the execution. Winthrop charts the slow poignant journey of Frank, Willie’s father, to see his son one last time, at the same time as the crowd of onlookers gather outside the jail to witness the deed. This is not a tale in which a prisoner is waiting on a clever lawyer to organise some last minute reprieve from the governor, but it is one that co-opts the reader into hoping for one despite themselves.

The Mercy Seat is a deeply observed and engaging historical novel. It illuminates not only the way people lived at the time but a strain of racism that still persists and highlighted in recent novels like Attica Locke’s Bluebird, Bluebird. While Winthrop does lighten the whole affair with some glimmers of hope she does not leave her large cast of characters or her readers with any easy answers. 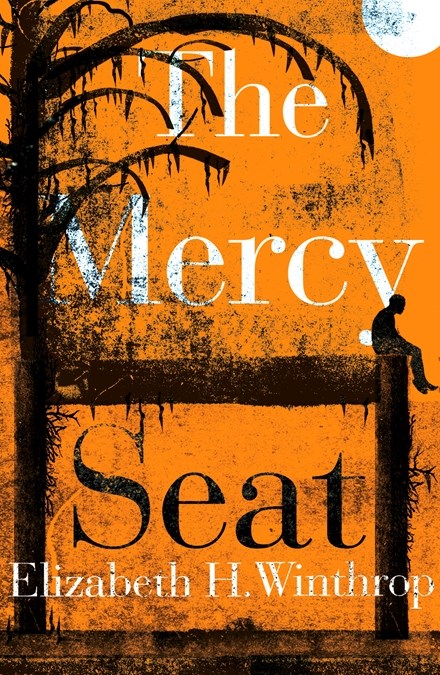