South Korean literature has been slowly finding its way in translation. The Good Son, is the first English translation of You-Jeong Jeong’s and sits very snuggly in the mainstream psychological thriller realm. It has everything readers are looking for in the genre – a twisty tale, an unreliable, then too reliable narrator and plenty of violence.

The Good Son opens in a clichéd enough way. The protagonist, Yu-jin wakes in his bedroom covered in dried blood. He has gone off his medication a few days before and has only flashes of memory of the previous night, certainly not enough to explain his bloody state. When he finally leaves his room he finds his mother, dead in the kitchen downstairs. And just when the reader starts to get comfortable, with some idea where this is going, his memory returns and the narrative goes in a completely different (and much darker) direction.

Yu-jin is not an easy character to spend time with. It is tempting to try and be compassionate but once his memory starts returning this becomes more and more difficult. At this point the twists, which are based within his behaviour and memories start to become a little more predictable. And there needs to be a little too much contrivance and irrational behaviour from some of those around him (who should probably know better) to really make the story stick.

Aside from all of the psychotic styling, there is a deeper investigation about the way parents and the medical system work together to manage the behaviour of children through medication. And while this story is a bit of an extreme example of that trend it does raise some interesting ethical issues. But what this book does best is demonstrate Jeong’s confident narrative voice, bringing to life and making interesting a character that readers would not want to encounter in real life. 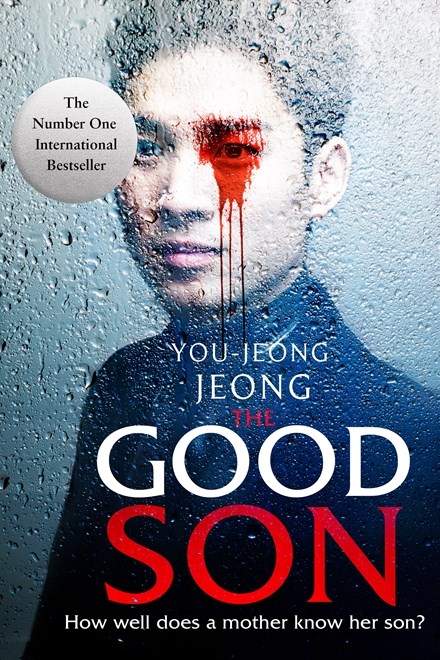