Megan Goldin follows up her domestic noir unreliable narrator debut The Girl in Keller’s Way with something completely different. The Escape Room does what a good thriller should do. It takes something new and faddish, in this case escape room games, and makes it sinister. At the same time, Goldin takes square aim at corporate greed-is-good culture. And with new studies showing it is environment as much as personality that makes financial workers corrupt, this is a very timely thriller.

After a bloody cold open, Goldin winds the clock back 36 hours. Four corporate high fliers – team leader Vincent and his team – Sam, Jules and Sylvie – are invited to an escape room challenge. Despite reservations they go, because when the company calls, they respond. Only they quickly find out that this is no ordinary team building challenge. Stuck in an elevator (lift for those in the colonies) with no mobile reception and a series of increasingly obscure clues, the four start to turn on each other. The first clue refers to Sara Hall, neophyte financial analyst who joined their team many years before and is quickly socialised into the greed mentality of the firm. And Sara’s story, mostly narrated in first person, juxtaposes and highlights the plight of the four in the elevator.

Goldin homes in on the heartlessness, the sexism and the bullying inherent in the corporate environment. And it is in these observations that the book really shines. Sara herself, reflecting on her time and her own ambition:

I was earning a small fortune… I was exactly where I wanted to be.

The sniping, the backbiting, the lack of women in senior roles, never mind people of colour or other minorities – it was all there in plain view. But I didn’t see it. I was busy enjoying the ride. Not to mention struggling with the gruelling hours, which never seemed to let up.

And no matter how far fetched the situation becomes the human behaviour on display is very real and very pervasive. And seeing these corporate money makers slowly disintegrate as time wears on does feel satisfying.

The Escape Room is an incredibly contrived but thoroughly enjoyable thriller with a little heart. As she draws the curtain back on the underlying plan, the structure leaves Goldin needing the backload the narrative with a little too much exposition. By this time, though, astute readers will have worked things out themselves and the pleasure will be in how close they came to the actual answer. And given the speed with which many will have turned the pages to get there, they are likely to not be disappointed. 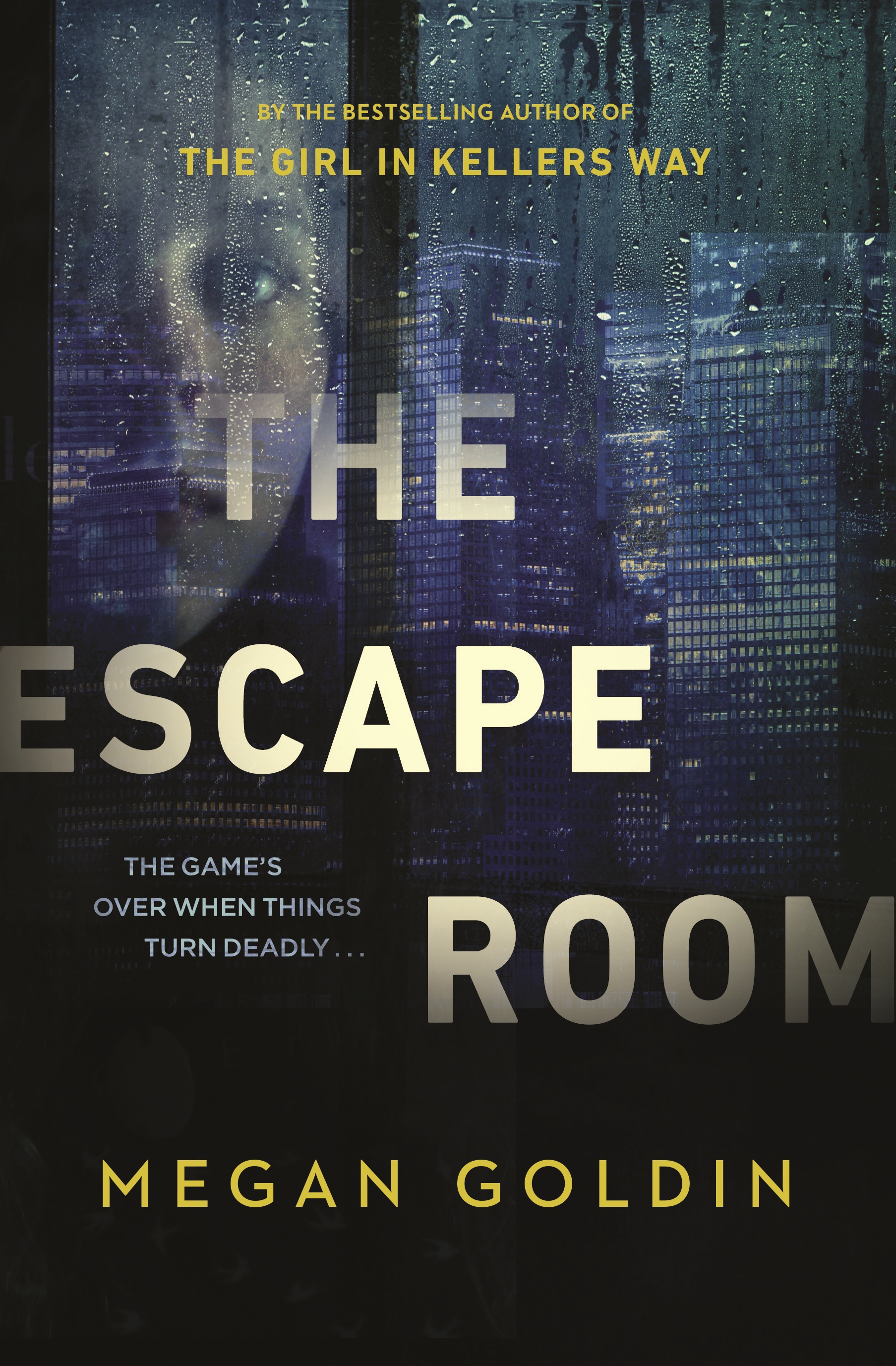