The final book of Corey J White’s Voidwitch trilogy (which started with Killing Gravity)  opens in the same vein as the previous two – with an action sequence as protagonist and voidwitch Mariam ‘Mars’ Wu pursues someone through the crowded hallways of a space station. She is trying to find a cure for Pale, the boy who had been turned into a living weapon and who she rescued at the end of the previous book – Void Black Shadow. Once again, before too long her enemies are at the door and she has to dip into her prodigious power set (this is a woman who managed to pull a moon out of the sky in a previous volume) to escape.

Static Ruin follows many of the same plot beats as the earlier two books – Mariam searches for something, find bits of the puzzle, then the bad guys arrive and she has to flee, usually leaving behind a large amount of carnage. In this book her quest is to find her father and creator both as a last hope for curing Pale but also to understand her own origins. It allows White to briefly consider issues of family, loyalty and devotion before the action kicks back in

As with the others in this series, the action is frenetic and at novella length, it is easy to take the whole lot in in a single sitting. Which is probably best, as stopping to think too hard about the scenario ruins some of the enjoyment. Once again, this is high octane action scifi which pits one determined woman (and her cat-like familiar) against the might of a, still fairly hazy even after three books, Galactic Empire. Static Ruin is the three minute thrash metal scifi rock song to the usual orchestral, multi layered space opera. But sometimes this is just what readers are after. 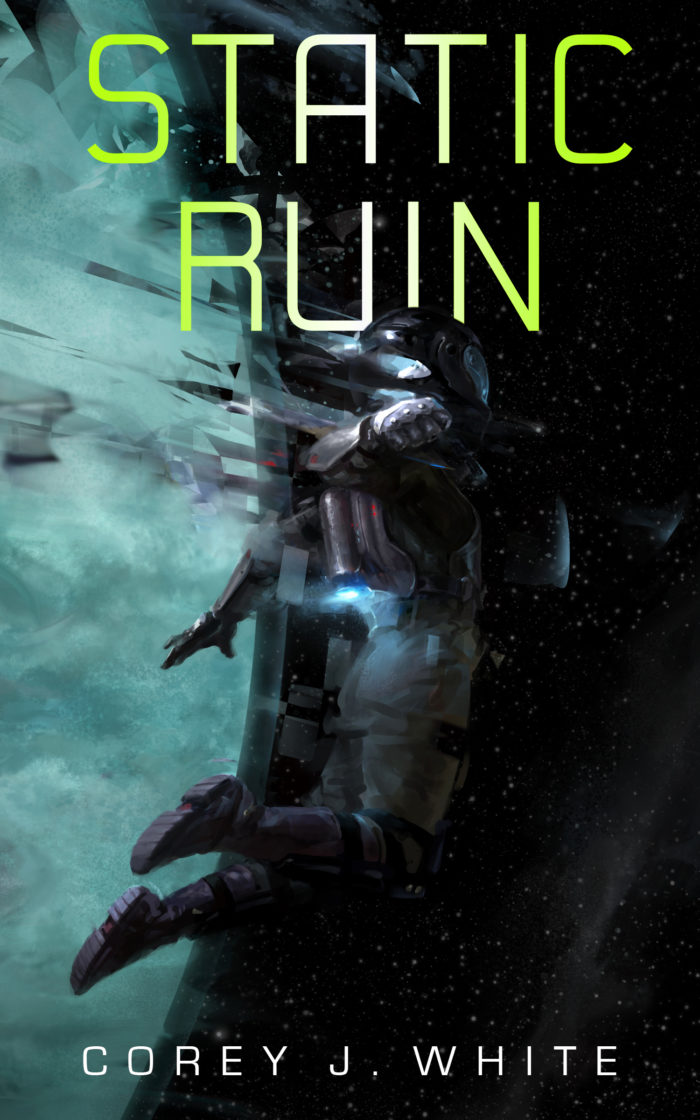