Seventeen is the second novel of Japanese author Hideo Yokoyama to be translated into English. The first, Six Four was a crime story that stretched across a couple of timeframes. Seventeen, originally released in Japan in 2008 under the title Climber’s High also switches between present and past, although this story is much more firmly rooted in the past events. Those past events are based on a real incident – the 1985 crash of JAL flight 123 which killed 520 passengers. At the time, Yokoyama himself was a reporter for a local newspaper and climbed the mountain on which the plane crashed. As with his main character, it took Yokoyama seventeen years to come to terms with his experiences at the time and use them as the basis for this novel.

While Yokoyama was an eyewitness of the events in 1985, he sets his novel at a remove from the action. His main character, Yuuzuki, is an old hand reporter at a local newspaper, charged with running the JAL crash editorial desk for the duration of the tragedy. The story itself focusses on the political intrigues and infighting of the staff of the newspaper and how those actions are skewed by the impact of the crash and its reporting. In the present day of the novel, 2002, Yuuzuki is finally ready to face a rock climb which was interrupted both by the crash and the simultaneous hospitalisation of his climbing partner Anzai. He is attempting the climb of a challenging, dangerous rockface with Rintaro, the son of his old climbing partner, and uses the preparation time for the climb to reflect on and reconcile the events of seventeen years before.

As with Six Four, the focus here is on the newspaper office as a microcosm of Japan. While Yokoyama is interested in the crash and its aftermath, he is more interested in how reacting to the crash impacts on the different parts of the newspaper – from the reporters to those who sell advertising (including to JAL), to the people in charge of distribution. There are a number of political levels at work also. From the day-to-day politics of the workplace to the broader struggle for control of the newspaper all the way to national politics and the actions of the prime minister.

Yokoyama is known for his mystery novels and while Seventeen is not a thriller by design he manages to inject a fair amount of tension out the machinations in the newsroom including deadlines and the need to scoop rivals. But he also uses his scenario to provide deep insights into Japanese society and more into broadly human behaviour and interaction. 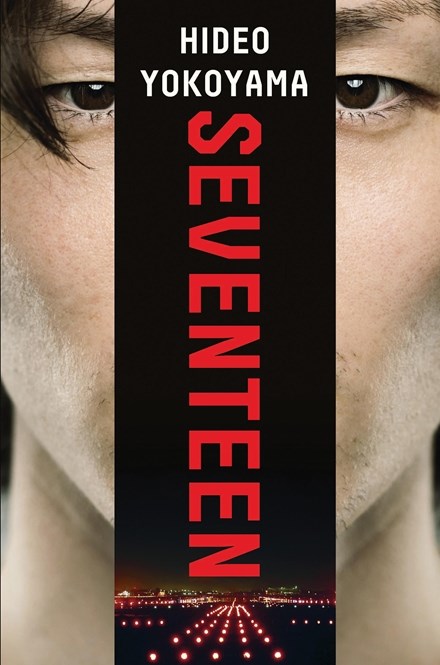