Savages – The Wedding is the first book in French author Sabri Louatah’s Saint-Etienne Quartet.  Originally written in 2011, the subject matter is if anything more relevant now than it was then, given the terrorist attacks in France over the last few years.

Savages opens on the campaign trail for an Algerian candidate for the French presidency. Idder Chaouch has brought in American campaign advisors to help him turn around a campaign that is potentially sinking. The extended prologue focuses on Chaouch, his family and in particular, his daughter’s tv-star boyfriend Fouad Nerrouche, who is using his star power to boost the campaign. The book then jumps forward to the day before the election and the marriage of Fouad’s brother Slim and charts a growing collision between the personal and the political.

Taking his cue from tv programs like The Wire, Louatah ranges across a number of likeable and unsavoury characters, with the real tension building in the background of what is already a fairly heightened situation. But the narrative focus of Savages, if it has one, is Fouad’s cousin Krim. Krim has fallen in with a bad crowd and has found himself out of a job and on the wrong side of a local crime boss. While he has no real political or religious affiliation, Louatah shows how Krim can become prey to fundamentalism, particularly when preached by a radicalised member of his own family. But Louatah has broader concerns, and ranges across different members of the extended family, exploring the experience of Algerians and other Muslims in French society.

Louatah manages to build tension on every level. The wedding itself is constantly in danger of spinning out of control and is thrown into chaos by some nasty revelations. Meanwhile, a deeper plot is playing out, the edges of it only slowly becoming clear as attention steers away from the wedding itself. The ending, while shocking, leaves plenty of balls in the air for the Nerrouche family and for Louatah to explore in the next three installments of this series. 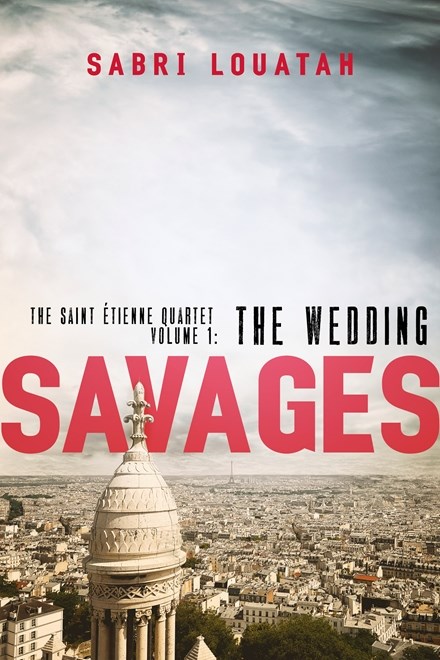