Chemistry is the debut novel by author Weike Wang. This first novel was recently acknowledged by the National Book Foundation who recognised Wang as one of its ‘5 under 35’ honourees. Wang, who herself has an undergraduate degree in chemistry and a doctorate in public health had some experience to draw from in this first novel. When the book opens her main character, never named, is in the third year of a chemistry doctorate program. But fairly soon she is questioning all of her life choices.

A child of Chinese immigrants, the narrator finds herself caught up in the immigrant dream – to study hard and excel beyond her parent’s achievements. So that when she has a crisis of confidence, stops going to the lab and eventually drops out of her PhD program, she does not tell her parents, choosing instead to maintain a fiction that she is continuing. At the same time her long term boyfriend has proposed and she does not know how to deal with the proposal. And so the narrative becomes an exploration of almost crippling indecision. Caught knowing what the “right” thing but unwilling to commit to any of it.

The narrator of Chemistry is not an easy character to like but one that over the course of the novel readers come to understand. She is, like many of us at that age, still learning how to navigate her life. Her logical, scientific way of looking at the world gives the book plenty of humour and ultimately becomes endearing. And her relationship with her boyfriend, with her parents, with her best friend, are all beautifully observed.

Chemistry manages to be a bit of a page turner. The narrator’s voice is unique and engaging and it is not long before readers will become genuinely interested in her life and where it might be going. It is no surprise that this book and its author has been recognised for this idiosyncratic, intensely human and very readable debut. 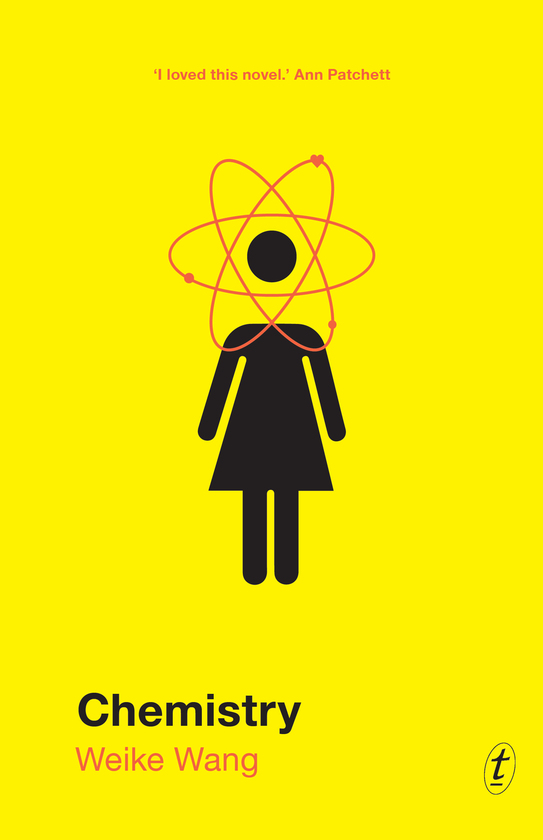