It is probably an indicator of the publisher’s lack of faith that Robert Dickinson’s The Tourist sells itself as a thriller rather than a time-travel tale. Because how thrilling can things be when the future is already written?

Spens is a rep for a tour company that takes people from the 24th century back in time on quaint early 21st century expeditions to English shopping malls and pubs. The enterprise is not a secret – the 21st century community know that the future tourists are among them and have adapted to serve the market. Meanwhile, back in the future, a prisoner is asked to be guide for an operative who has been sent forward from the recent past to track down some high value people lost in the Badlands. For no apparent reason, the two narrative streams are differentiated by being told in first and second person. The two plots intersect when one of Spens’ tourists goes missing and all hell starts to break loose in 21st century UK.

Time travel makes it difficult to generate any tension. People in the book keep talking about not wanting to know the future so as to have some form of agency. And yet the plot is structured around people being certain of the future and everything happening the way it happened. This is complete with the usual timey-wimey narrative trickery (such as one character ringing a past version of herself) to push it along.

In the end, key elements of The Tourist do not really work. The world building of the post-Near Extinction Event future is a barely explored boilerplate of Brave New World meets 1984. The reader is given little reason to care about any of the characters. And the overarching conspiracy is muddled. The best element of the novel is its often arch take on 21st century life, but even this often comes across as forced. There are plenty of great time travel stories and films – The Tourist is not one of them. 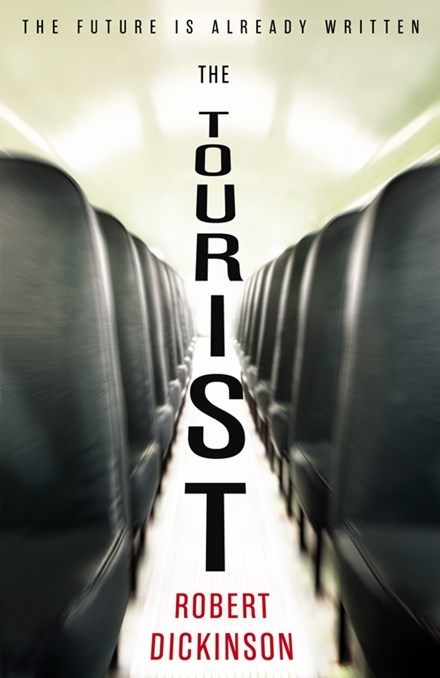