Lane is fifteen when her mother commits suicide and she is taken to live with her grandparents and cousin Allegra on the family estate called Roanoke in rural Kansas. For reasons that become abundantly clear fairly early on, Lane ended up running away but is drawn back, eleven years later when Allegra disappears. The story alternates between that long ago summer and the present, building to some explosive revelations along the way.

Lane is one of the latest in a line of Roanoke girls, including her mother, aunt and great aunt  who either died or ran away from the place. So that Allegra’s disappearance should not come as a great surprise. That Lane and Allegra are both damaged is clear early on but the extent of that damage, the deep and unsettling causes of it and the way it plays into their behaviour and treatment of others are sympathetically handled by Engel. As a writer of young adult novels, her depiction of the teenage girls, their milieu and the effect of their strange family circumstances feels authentic.

It is the language and relationships that makes The Roanoke Girls standout. Biting, insightful, cutting, open dialogue. Every chapter, from the Prologue through to the end has at least one moment where readers will take a sharp intake of breath. Lane particularly uses words as weapons but often the one most hurt is herself.

There is a dark secret running through The Roanoke Girls but it is not a mystery, the outlines made very clear early on. What Engel explores is the toxic effects of this secret on every one that it touches, including those who have no idea what is really going on at Roanoke. Short interlude chapters which focus on each of the former Roanoke Girls serve to bring this tragedy home. But the full extent of the poisonous atmosphere at Roanoke does not become clear until close to the end.

There is a mystery here. Lane is determined to stay until that mystery is solved and Allegra’s fate, and its connection back to their summer together works to drive the narrative forward. Together with the sharp characterisation and tense relationships, The Roanoke Girls becomes compulsive, disturbing, darkly gothic novel. 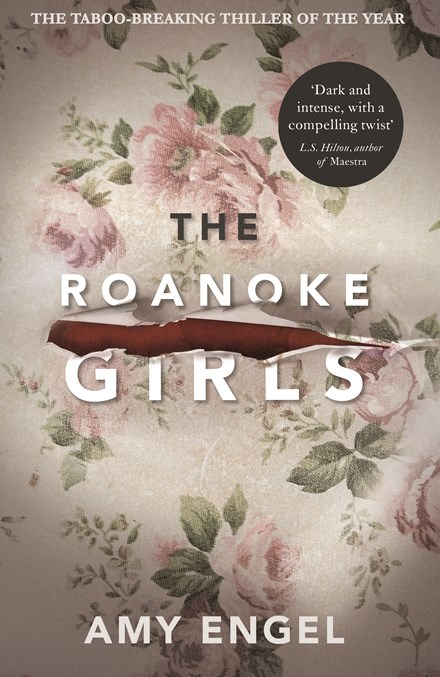