Sarah Flannery Murphy’s debut novel is a difficult one to pigeon-hole. It is on its face a high concept speculative fiction that could almost be described as literary fantasy but with a dark, contemporary edge. But it also has shades of romance and thriller. Even the name of the book provides a number of ambiguous entries into the themes that Murphy explores.

But first, the concept. In Murphy’s world there are people who are able to channel the souls of the deceased. By taking a particular drug and using certain triggers they can allow their bodies to be possessed by someone who has died. Eurydice, or Edie, is a ‘body’, working in an establishment known as Elysium, the only sanctioned game in town for people who wish to spend time with their departed loved ones. Edie is the longest serving of the bodies at Elysium, the work causing most to burn out. While there is nothing physical about the trade, the analogies with prostitution run strongly through the narrative.

Two things happen to shake up Edie’s world. The first is a man who comes to spend time with his wife Sylvia who accidentally drowned while they were on a holiday. Edie finds herself drawn to Patrick but also becoming possessed, to an extent, by the spirit of Sylvia. As her relationship with Patrick develops, Edie starts to investigate the circumstances surrounding Sylvia’s death. At the same time the body of a young woman has been discovered and there are possible links back to Elysium.

Centering all of this is the character of Edie. A woman with secrets finding herself falling for a client and breaking the rules. While the motives driving Edie do not come clear until very late in the piece, the narrative thrives on the shifting of her moral compass. What will she do to keep Patrick, how far will she go to be a possession herself. Her investigations and growing relationship with old friends of Patrick and Sylvia are a little harder to swallow but necessary to drive various revelations. Revelations which become obvious to the reader well before they are made clear to Edie.

When the narrative flags, Murphy still provides plenty to chew on thematically. In particular, as already mentioned, the strong analogy to legalised prostitution. Also, emerging from the the nature of the set-up, Murphy deals with issues surrounding addiction, loss, grief and the desire to bring a loved one back.

The Possessions is an impressive debut novel. Murphy manages to juggle a page turning plot with some metaphysics, some romantic tropes and a number of current, thought provoking issues. It is novel that straddles a number of genres to become something original and that can only be a good thing. 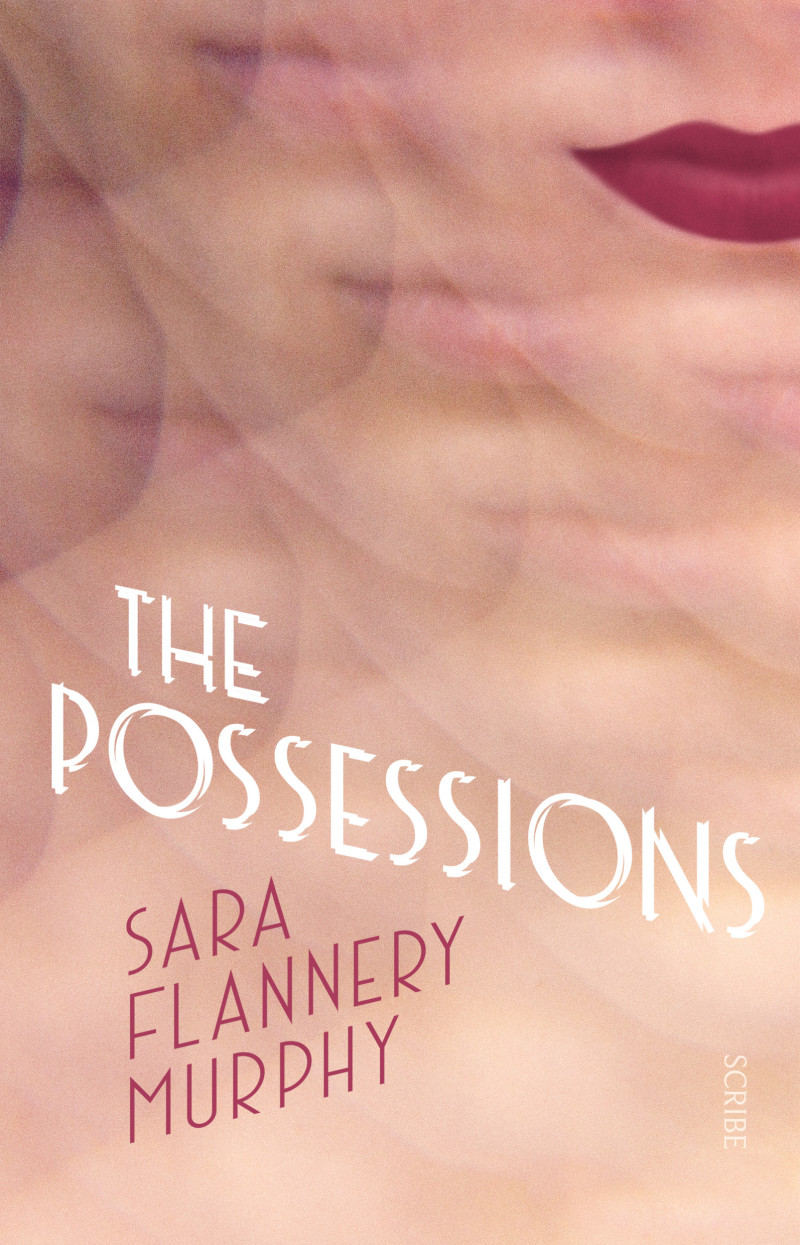