Australian author Lexi Landsman’s second novel is a domestic thriller with an international twist. Marco and Sarah are a pair of archaeologists working on a site in Italy. Marco is the more famous of the two and is leading a dig to try and discover a priceless necklace, previously thought lost at sea hundreds of years before. They seem happy, but already early in the piece the cracks are starting to show in the relationship. When Sarah actually discovers the necklace at the same time as learning that Marco is having an affair, all hell breaks loose.

Landsman uses a number of familiar tropes to drive the action and the tension. When Sarah discovers the necklace and calls in Marco, she relates in first person all of the ways in which they are breaking their own rules in order to increase their potential fame. These lapses in procedure leave them exposed when the necklace is subsequently stolen. On the night when all of the major events happen Sarah has a car accident which robs her of the previous two days of memory. She, conveniently, does not remember anything about the necklace or her husband’s infidelity. Later, Landsman ramps up the tension further with the kidnapping of their sixteen year old daughter.

Marco and Sarah’s chapters are narrated in first person but both characters are potentially unreliable, they do not trust each other and it is unclear how much the reader should trust either of them. While in the first few chapters they are little declamatory and full of exposition, Landsman settles in to their voices and breaks up the he-said/she-said narrative with third person chapters from their grown childrens’ points of view. But when the reveals come, it does feel a little like the reader has been cheated, given that the characters have been speaking directly to them but leaving critical details or periods of action out of their narratives. And the actions of both main characters in the end are so extreme and calculated as to belie any sympathetic view the reader may have of either of them.

Like many domestic thrillers, The Perfect Couple is a story where early suspension of disbelief is essential. It is never explained, for example, why the couple are not pursued further by authorities for the apparent theft of a priceless artefact from their care. Landsman manages to build some thrills out of the scenario by deliberately withholding key information (or making characters forget that they knew key facts) but does manage to bring all the threads together into a tense, although ultimately fairly contrived, finale. 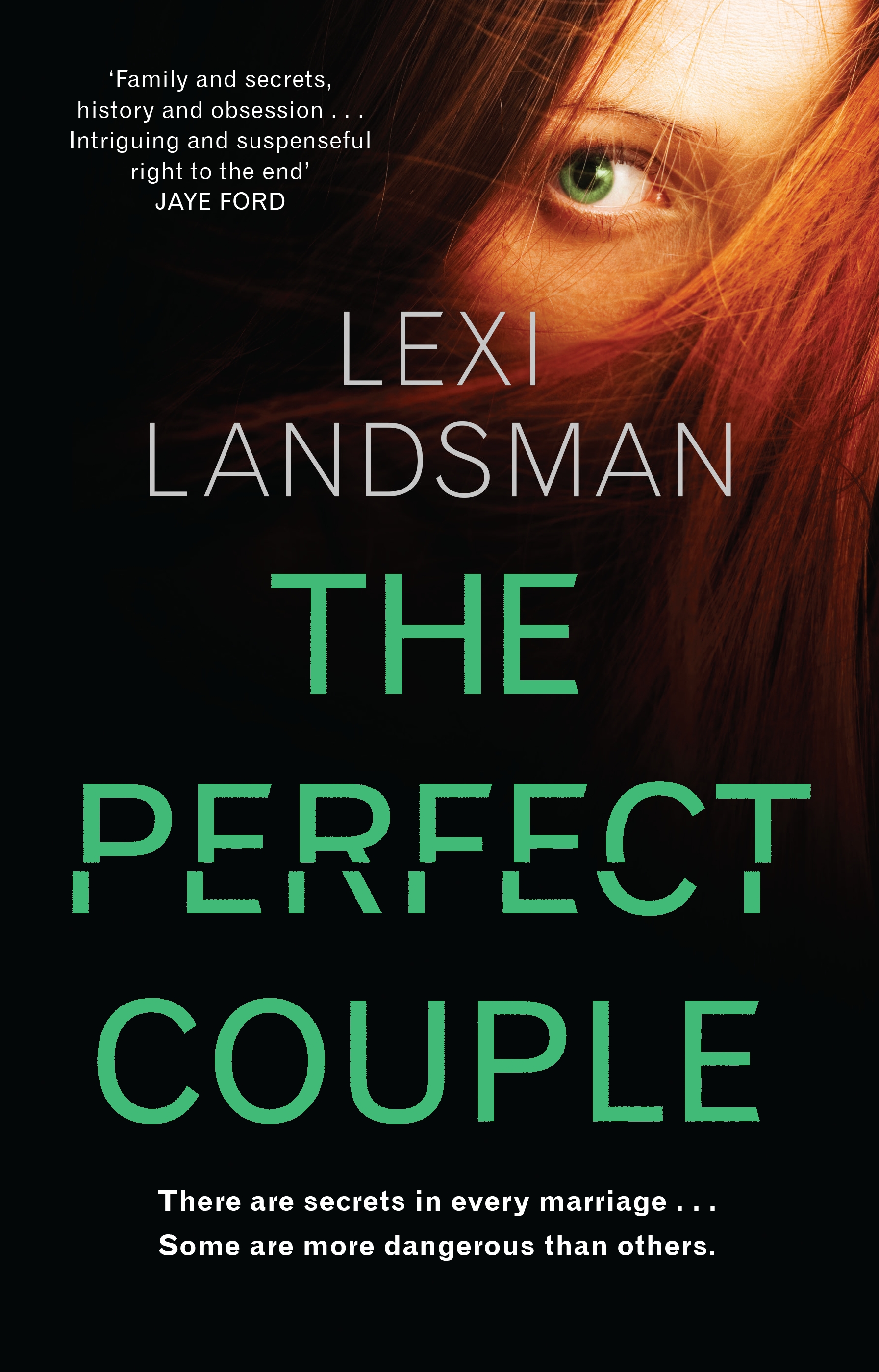