Eleanor is a book steeped in loss and grieving. It opens in 1963 when the pregnant mother of a small child abandons her family and moves quickly to a tragic car accident involving the woman’s daughter and her own children twenty-two years later. Jump again to 1993, and fourteen-year old Eleanor is living with her alcoholic mother, trying to hold the household together in the face of her mother’s pain and cobble together some type of normal life. So far so naturalistic, and Gurley handles these early scenes well, engaging the reader in Eleanor’s world and tragic history.

And then the book takes a swerve to the fantastic. As Eleanor herself observes – “over the rainbow, down the rabbit hole, through the cupboard”. It turns out that Eleanor is being watched by strange, otherworldly beings and, in their attempt to communicate with her, they pull her out of the world into other realities. Each time they do this, Eleanor disappears for long periods of time and, on a couple of occasions, ends up dangerously injured on her return. But she is determined, with the help of her friend Jack, to find out what exactly is happening to her.

Secrets and obscured identities abound as the plot develops, but most are not hard to intuit well before they are revealed. Knowing the solution, though, in no ways diminishes the satisfaction of these reveals.

While not directly pitched at any particular demographic, Eleanor is likely to appeal more to a young adult readership. Not so much a coming of age story but one about being a young person with significant responsibility still trying to find peace many years after a tragedy. If all that sounds a bit hokey, it is. But it is saved by Gurley’s often luminescent prose, the worlds he describes and the sympathetic treatment of his characters, particularly Eleanor herself. 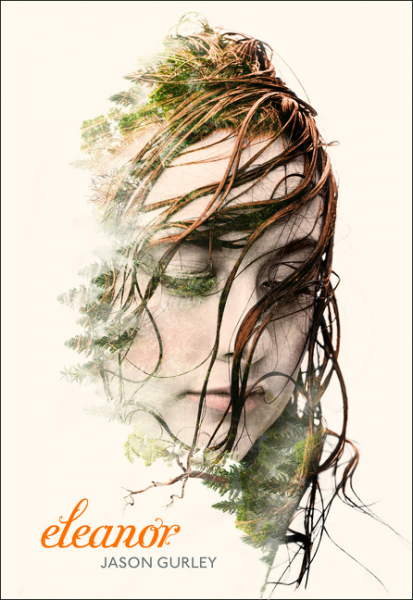