Not long after the first Star Wars film was released, novelists started expanding the Star Wars universe. So that activities in the years following Return of the Jedi, also known as episode six, were very well documented and well understood by hard core fans. When Disney bought the Star Wars franchise it picked up some of the existing threads but essentially negated the existing thirty years of literary universe-building. So that fun as the new Star Wars film, The Force Awakens, was there was plenty of background detail that made little sense. In particular the relationship between the evil First Order, the New Republic and the Resistance. Or, to be more blunt, if there was a Republic, who were the Resistance resisting and why?

But authors are starting to be brought in the fill in the blanks. Earlier this year saw the release of the first in Chuck Wendig’s Aftermath series, set just following the events in Return of the Jedi (and reviewed here). And now we have Claudia Gray, who, within the confines of a future already partly mapped out, has tried to fill in some more of the gaps with Bloodline.

Bloodline is set about twenty years after Return of the Jedi and about seven years before The Force Awakens. There is a New Republic Senate but it is riven by political difference. The main parties – Centrists who want to see power concentrated in the Senate and Populists who want a more decentralised form of government – are completely at odds bringing galactic government to a standstill. Senator Leia Organa, the most prominent Populist, can see the dangers inherent in this split but can do little to influence them. Frustrated, she takes on a mission to investigate the rise of organised crime in order to get a little of the action that she craves. But her investigations reveal that the crime syndicate is funded by a secret paramilitary force rising in the background.

Bloodline is absolutely a Leia book and it is refreshing to have an action novel anchored by a forty year old woman. Gray captures the character perfectly – a diplomat who can still go undercover and kick a bit of arse when she needs to. Most of the other characters are Star Wars standard – the roguish but refined crime boss, the cocky young pilot, the idealistic Senator. A little more complex is Leia’s partner in her investigation, Centrist Senator Ransolm Casterfo. A man who had cause to hate the Empire but still believes in strong central control. While Leia’s arc in this book has tragic elements, Casterfo’s story is in some ways more tragic still.

Bloodline is also important as a primer for The Force Awakens. Without too much exposition it illuminates the origins of the First Order and its obsession with the Empire, the slow disintegration of the New Republic and the formation of the Resistance (although at this point it is still not really clear what they are resisting). There are plenty of references to the official Star Wars canon – Leia’s husband Han Solo, makes a cameo appearance, there is a repositioning of a controversial element of the original film series, and significant foreshadowing of future events.

While Gray delivers interesting characters and manages to walk a fine balance between political wrangling and action this is really only a book for Star Wars fans. As always, there is a depth of knowledge required that goes beyond just knowing what the Force is or who Jabba the Hutt was (What does a Twi’lek look like? What is a bacta tank? What is so important about Mon Mothma?). That said, if all you had seen was The Force Awakens, the background left you puzzled and you are keen for a little more Star Wars while you wait for Rogue One and Episode VIII, then Bloodline might just be the backstory for you. 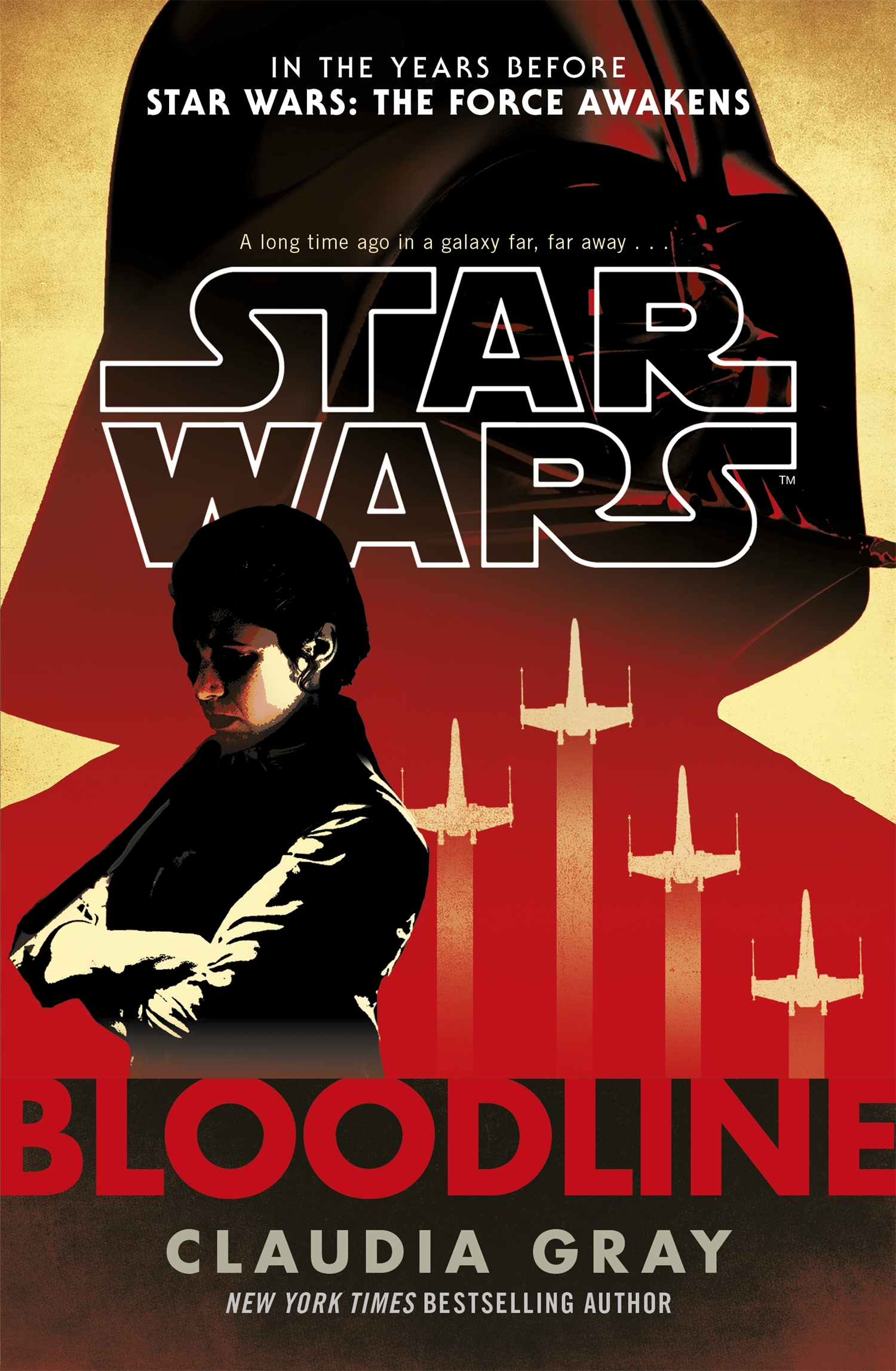